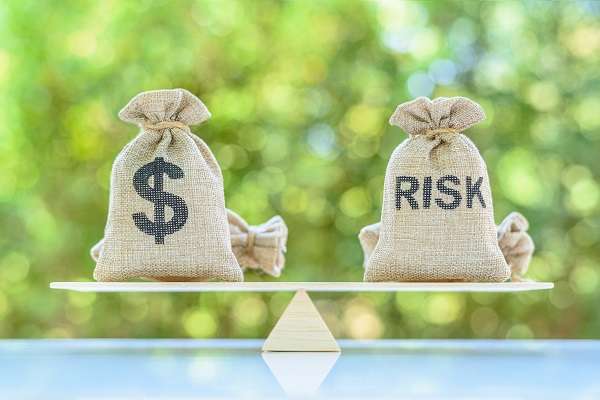 Extending Loan Limits for First Home Owners – Is that the answer?

Good heavens – according to Sunday night’s edition of The Project, APRA says a couple earning $160,000 can now borrow over $1m! This is not what the market needs to help first home owners. This is not a strategy we need. It may backfire when children come along and if one party goes part-time.

The Coalition was re-elected on Saturday, then Monday we see the share market rally with a $33 billion rise in the ASX 200; and then during the week, the big 4 banks all had increased profits. Excellent indicators all around.

APRA then announces during the week they’ve “begun consulting with the banks on the removal of the 7 per cent floor but wants to raise the second buffer against the actual interest rate paid by the borrower from 2 per cent to 2.5 per cent.”

During the Royal Commission, APRA made no comments, on the basis they couldn’t as the Government Regulator. Since the Royal Commission, they’ve been silent in telling their industry how to behave. Their industry is doing nothing to help first home buyers. The banks not only have caused the current situation by tightening lending practices to an absurd level, but now we see them consulting with them to allow larger levels of home loan debt ?

This is not going to fix the issue. The Government Regulator is obviously not understanding the issue.

For those of us who had homeloans on or before the 1990s, the main game was to pay down that mortgage; build equity in your property to allow you to trade up; and to get rid of the mortgage. Your first property was usually a two bedroom and it could have taken a few mortgages paid off before you ended up in your forever home. Now first home owners are wanting that four bedroom en-suite home from the outset and the theory of paying down the mortgage gets lost, as the banks allow the equity to go on holidays and the next car.

The whole issue at hand is to make things more cost effective for first home buyers to get into the market in the first place. Not give them a bigger wallet and bigger debt levels.

This APRA conversation is not going to make the house loan cheaper. Why are the banks not eliminating LMI (lender mortgage insurance) – they’re only possibly expanding the base of future defaulters. Why isn’t APRA “consulting” with banks on this ridiculous fee?

How much is your home worth? We can provide a FREE, no-obligation property appraisal for your home

By giving us your name and email address and mobile, you will only hear from us a maximum of twice per year. We will be giving our clients an update at the end of each financial year as well as a holiday email in December or January. As per our Privacy Policy, your information here will never be passed to any third parties. If you want to have more regular updates, you can follow us on Facebook or Instagram.