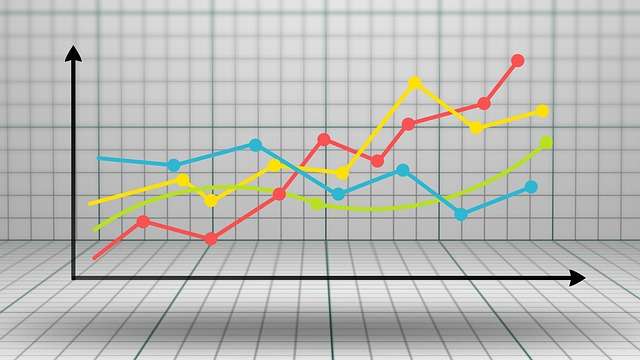 Negative Gearing – An Agent’s Perspective in an Election Campaign Continued…

After a great response to my last blog, the conversations are expanding. With the latest Election campaign advertisements launched this week, it appears the Liberal platform is to maintain the status quo on negative gearing. There is a theory that the modelling will show there is not enough of a positive gain to government revenue, so why change the rules? Some economists are saying to not tinker with the basics of the economy.

There are many myths about negative gearing. Whether you’re an investor or plan to be in the future, it’s important to take the politics out of what you’re hearing and get professional guidance from your tax accountant.

One of the myths is “only rich people” own investment properties. To quote Malcolm Farr (News.com.au on 27 April 2018) “…. Australian Taxation Office figures said to show 62 per cent of people who negatively gear one property have taxable incomes under $80,000…”. Many would say someone having a taxable income under $80,000 is not “rich”. Certainly, they’re travelling better than many in our society….. but “rich”? On this ATO evidence, it is more likely “rich” investors are the ones who own more than one investment property.

It does appear if the negative gearing policy is changed, there will be grandfathering provisions, which means they will only affect investor purchases from a certain cut-off point – tentatively set by Labor at 31 December 2019. Currently, their platform allows new housing purchased from 1st January to be negatively geared and cancels it for established properties. Those who currently own any number of investment properties prior to 31st December appear to be safe with the Labor platform.

It is also important to understand that an Election campaign promise can change/morph or be cancelled altogether once they’re in office. Feel free to google “core and non-core promises” for a good laugh.

Naturally many of us have the horrid memories from 1985 when Paul Keating cancelled negative gearing outright. There was so much turmoil with 18% home loans, the government brought it back in 1987. That’s why the grandfathering provisions are so important – hopefully if Labor wins, they realise they can’t tinker with those who made financial decisions based under a different set of tax policies.

We’ve also had the myth that abolishing negative gearing could push up rents “because that’s what happened in the 1980s”. WRONG. That myth was busted in 2015 by Chris Richardson of Deloittes Access as Economic Panel member with the RMIT/ABC Fact Checker process. The verdict was the “claim doesn’t stack up”. Here’s more on the story if you wish to read it in detail:

For current and future property investors, make sure you understand the negative gearing platforms of all parties and chat to your tax experts for guidance.

If Labor wins the Election, there can be positives with selling your older established stock requiring lots of maintenance in your current portfolio and buying new stock – or sitting tight – or expanding your portfolio – but only with the right guidance and the right timing.

How much is your home worth? We can provide a FREE, no-obligation property appraisal for your home

By giving us your name and email address and mobile, you will only hear from us a maximum of twice per year. We will be giving our clients an update at the end of each financial year as well as a holiday email in December or January. As per our Privacy Policy, your information here will never be passed to any third parties. If you want to have more regular updates, you can follow us on Facebook or Instagram.